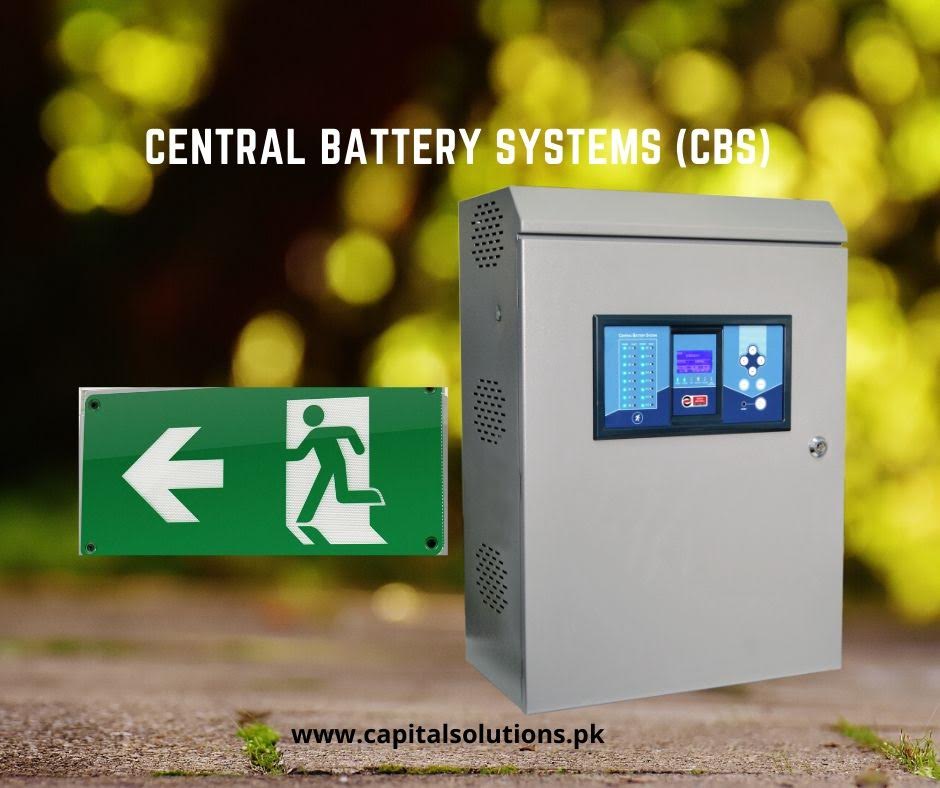 For any project, whether big or small, complications are always to arise. Power outages are not uncommon especially since the whole world depends on it for their day-to-day usage. Backups must always be present in the situation of power outages so that all individuals are able to find their way and don’t lose themselves to confusion or turmoil. For the same reason, emergency lighting is used.

Emergency lights and signs are always placed in crucial areas such as emergency exits, first-aid points, near important signboards or fire escapes. The amount of lighting may vary according to the project but almost every building or construction site will have those. One can opt for one of the two options; whether installing the traditional emergency lights or to install CBS based emergency lighting also known as central battery systems. Both options have their own pros and cons however, in most instances, CBS systems will win the race.

Some key features of central battery systems are given below:

There are numerous benefits of central battery systems. These include the following:

Although autonomous luminaries can be used in smaller buildings, we definitely recommend using CBS systems for their longevity and numerous other benefits. Also, if there is a limitation on the initial investment then CBS systems may not be the best option. However, the long term costs should also be kept in mind.

When installing central battery systems, it is important to ensure luminaries which have a high level output do not exceed uniformity factor limitations in low ceiling areas. The customer’s preference is a key part of the combination of the central battery system to be installed. The cabling should always run through an area which has a low fire risk. The specifications of the cables being used also play a very major factor in the installation phase. The battery also requires ventilation.